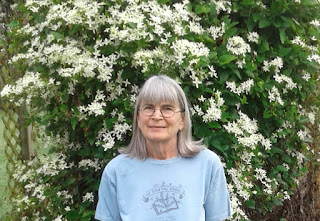 Thank you for this! Patri x 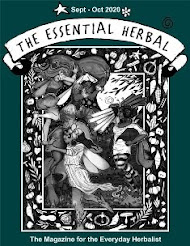