Forever ago, when my sister and I were renaissance herbalists at the faire 4 months out of the year, we met a lot of interesting people. One day when most everyone was at the end-of-day joust, a woman stood out front of the shop with us and told us how she "read" clouds. That day had an expressive sky, including the sunbursts through holes in clouds (which she called God skies) and lots of majestic imagery. It was fascinating, particularly since I love to watch the sky.

At this house, I can see all of the sky. Tonight after dinner I went out to take in the evening breeze. The sky was amazing. 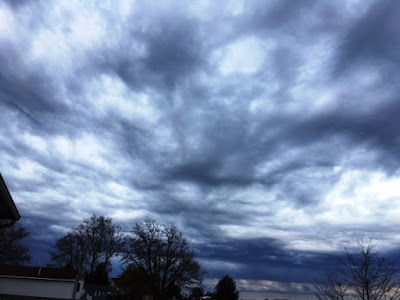 I thought maybe I'd give it a try to see what the sky had to tell me, but looking around, it struck me that it would be pretty difficult. First on the left (east) the clouds showed vivid movement. 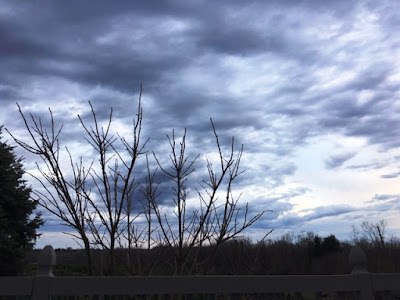 Straight ahead to the south, there was a little more light but enough darkness to be "stormy." 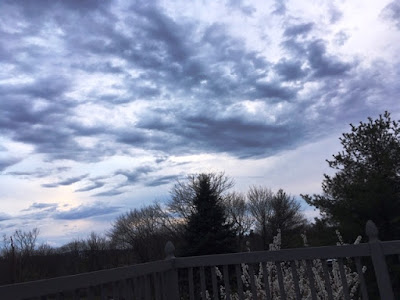 To the west, the sky was beginning to break up and let some light and color through.  The clouds are swoopy and have a watery appearance, like perhaps there are small fish in a school among seaweeds or sea birds. 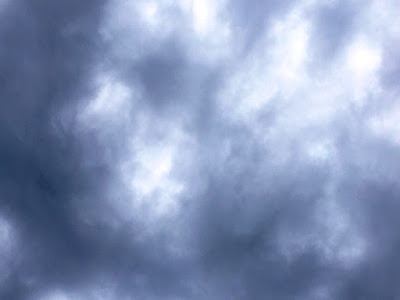 But then, I remembered that one of my favorite activities when the weather is warm, is to throw back my head (or even better, lie on my back and look at nothing but sky) and watch the swirling madness. 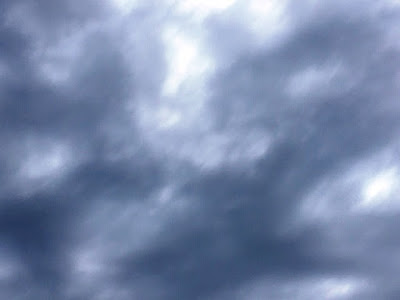 It can become overwhelming and almost oppressive.  There have been times when it has become frightening in the utter endlessness, making it feel almost difficult to breathe. 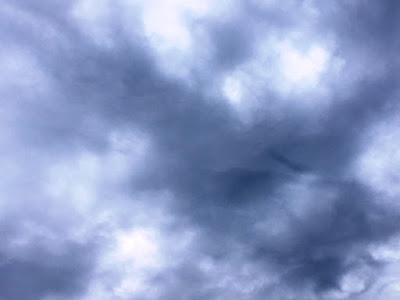 It can be incredibly relaxing to feel separate from the world for a moment, and let my mind flow with the clouds, releasing any worries or concerns.  Today, right now, that was a good thing. 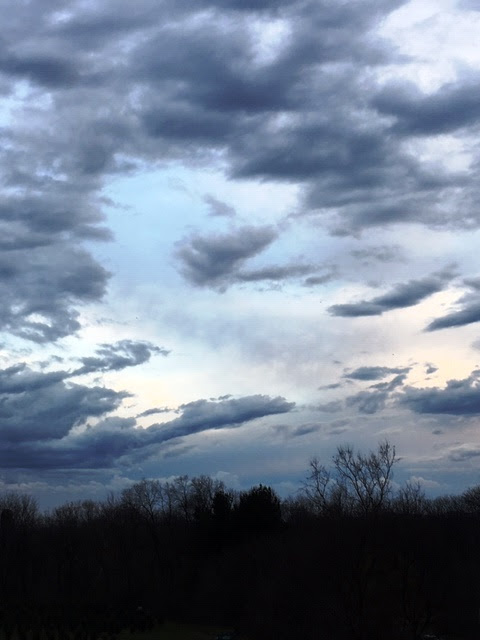 Finally, looking back down, the sky was breaking up.  At first glance, there was a giant heart.  Then it was a happy, fluffy dog running to the left and turning to look back.  You probably see other things too.

At first I thought, "well there's no message here."
Then I realized that I had to look in so many different directions to see all the things that are going on that there's no way to take it all in.  It's just beyond human comprehension.
And so it is with life at this moment in time.  We're all filled with uncertainty, varying degrees of concern - or outright fear, and there's plenty of anger and loneliness out there, too.

So let's keep our eyes open and looking around.  Be sure and look for good things and good people.  Look out for others when you can, and always keep an eye on the other end of the tunnel.  We'll get there.
Posted by Tina Sams at 5:07 PM 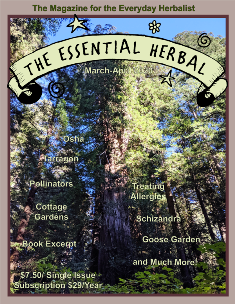 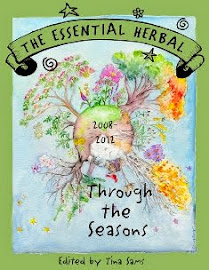 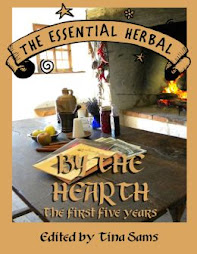 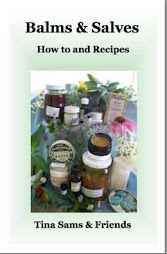