Ornaments - our cold and humble beginning

Yesterday we were making a delivery to a rustic little shop, and passing by a basket of stuffed fabric ornaments, I reached down, picked one up, and sniffed.  Nothing.  Maryanne caught my eye, and we both chuckled ruefully as, in tandem, we remembered our very first days working together in something akin to retail. 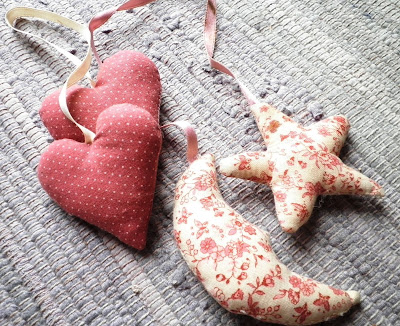 There has been a cacophony of memories hitting recently, and as I write this, I suddenly realize why we were also hit with the need to sing the Schnitzelbank Song last night...

It all started with a class I was taking in college - PA German Studies, with C. Richard Beam, where we visited various businesses and people from the different Anabaptist sects that scatter our landscape here. The final for the semester was to choose from an offered list of local historic places and do a paper on them - how they survived, influenced the local economy, or other takes depending.  I chose Green Dragon Farmers Market - and found that it has an astoundingly rich and varied background, some of which is downright sketchy!  For instance, "the roadhouse years".  But I digress... 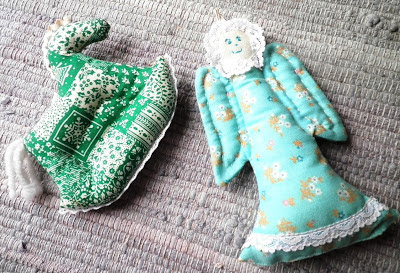 Upon hearing that the rental for a booth was something like $8, Maryanne and I decided that we would just have to take a booth.  Might I interject here that it was several decades before we really absorbed the fact that we don't HAVE to do something just because we CAN.
We made rustic stuffed fabric ornaments.  It was early November, we would be standing in the cold for 12 hours for a few Fridays, but we'd make a fortune.  We were young, strong, and none too bright. 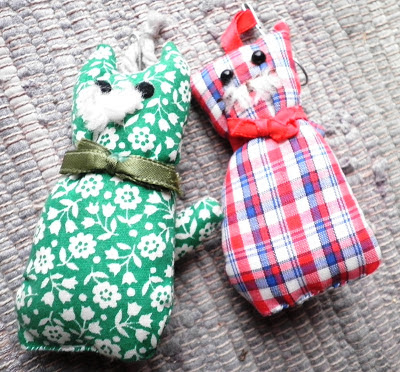 We stood there watching while hoards of people picked up our ornaments and smelled them.  Then there were the folks who told us that their children had "made the SAME THING in kindergarten".  Oh the frozen smiles we acquired on those days.  And they really were frozen, by the way.  It was very cold.  I later figured out that I made about a nickel an hour. 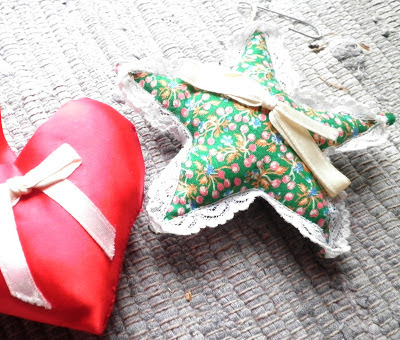 There was a lot of fun in those days too.  We met some very interesting people, the likes of which were only superseded by our future co-merchants at the renaissance faire.  The food was wonderful, and we learned merchandising skills that stayed with us forever (#1 - when the guy in the next booth finds a wee stray kitten and feeds it chili, DO NOT allow him to put the kitten down on your table.  EVER.)  In the long run, I think getting a second "+" beside my A on the final paper made up for a lot. 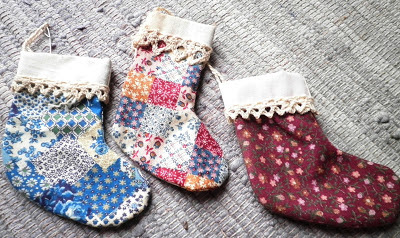 So here we are 30 some years later.  Some of the ornaments remain, and I'm sure my sister has even more of them.  I just can't believe I sniffed that ornament.
Posted by Tina Sams at 10:39 AM