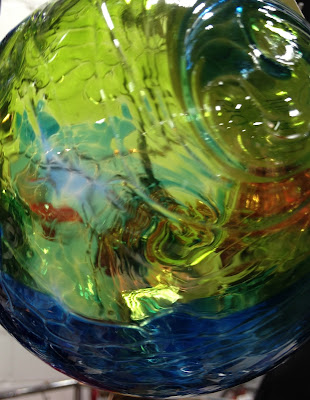 We decided to start offering witch balls late last year and it has definitely peaked my interest. Here are a few interesting tid bits I found along the way. 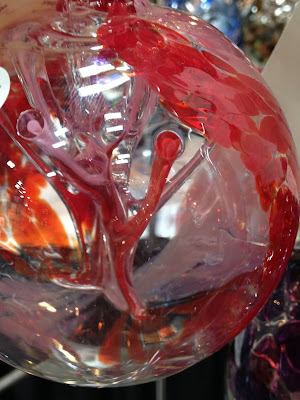 Putting your witch ball in an East-facing window may ward off detriment. This may be because the sun rises in the East and may welcome new beginnings and the light from the witch ball may scare away detrimental or harmful energy. 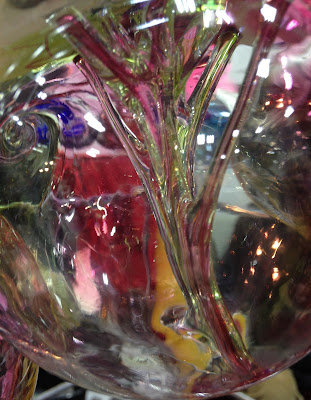 Witch balls gained popularity in Medieval Europe. Depending on the region holistic practitioners, or witches, would bless them to ward off evil from the home and in other regions witch balls were filled with bright colors to attract a witch. When the witch would touch the ball her power would be captured by the glass strands or web and the community as a whole would be safer. 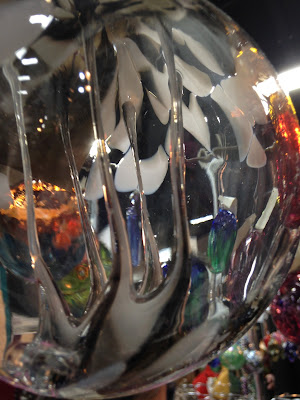 And it’s the witch balls. In Cape Cod fisherman have traditionally tied witch balls to their nets in order to ward off evil spirits that ride the waves of the high seas.

During the 18th century many Christians would fill their witch balls with herbs such as costmary and frankincense and myrrh to ward off evil and witchcraft. 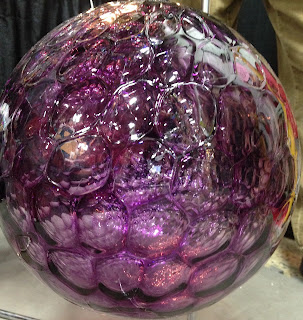 A witch ball from the 17th century was found in the UK with hair, fingernails, carpenter nails, and for some reason even urine inside. It was opaque and needed to be x-rayed to actually found out what the contents were inside. The reason behind this witch ball was to actually throw the spell back as the witch. The urine was to slow and confuse the flow of the spell while the nails were supposed to get in the way and frustrate the witch. Isn’t that um, detailed?

If you need a few right now:
http://www.essentialherbal.com/category/Pretties-26

Or if you need something a little more detailed: 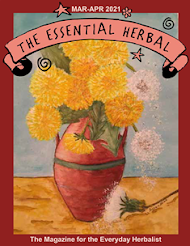